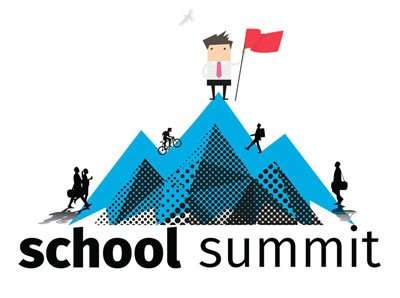 Ger manages our team of technical support engineers here in Volkswagen Group Ireland – The technical support team help the dealer network (148 garages in total) with particularly difficult diagnostic issues over the phone and through email support etc. They also liaise with the factories and report back on issues that the dealers are seeing on the ground with different products.

The Logistics Associate Apprenticeship provides academic Education and practical training across the Freight, Logistics, Shipping and Distribution industries. Apprentices enter a contact of 2 years duration, where they will work with an Employer and spent one day a week with Technological University Dublin (TU Dublin) for their academic studies. Completion of this programme will lead to a Level 6 Award on the National Framework of Qualifications. The Logistics Associate Apprenticeship is the first non-craft apprenticeship to be offered by Technological University Dublin and the first of the industry – led programmes.

The consortium of businesses and professional bodies supporting the programme, which includes Freight Transport Association Ireland (FTAI), The Irish International Freight Association (IIFA), Chartered Institute of Logistics and Transport (CILT), the Institute of Chartered Shipbrokers Ireland, IPICS The Supply Chain Management Institute and an impressive list of employers – are committed to delivering a meaningful, active programme which will deliver the skilled young people which the Irish logistics industry needs to keep moving. For Apprentices, this programme is the perfect entry point into the Freight, Logistics, Shipping and Distribution industries, with broad exposure allowing persons to make a decision about their desired career direction upon completion.

Keith is the currently Competence Development Manager with ESB Networks DAC. He is a former Apprentice Electrician with the company and has 20 years of experience working in a range of diverse roles. Keith is a strong advocate of the apprenticeship as a learning model and sees first-hand the rewarding and purposeful careers available via the apprenticeship route. Managing an apprentice pool of 300 with ESB networks, Keith sees the challenges of promoting gender balance amongst technical apprenticeships. 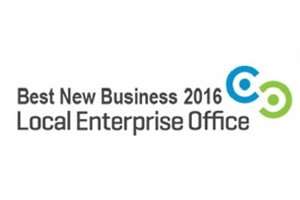 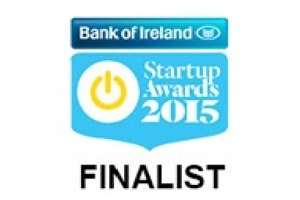 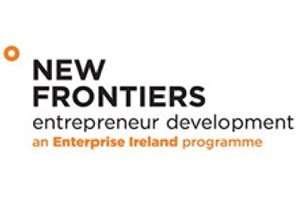